These photographs were taken during my first visit to America. I used a Pentax Spotmatic 500. It was the first SLR camera I owned and it did service for many years.

I hitch-hiked across the country, travelling east to west, taking Interstate 70 and then I-25 through Colorado before finding my way to Arizona, New Mexico and California.

On the way back I travelled with a couple of surfers whose home was in New York. We made our way in deep winter across the Sierra Nevada and into Wyoming. After leaving them in New York I went south to Virginia.

In Virginia, I stayed in Bryan House, Williamsburg. It was home to my great aunt Vi and her husband Rob. He was a cabinet maker and employed to help reconstruct furniture for Colonial Williamsburg. Bryan House formed part of that restoration, and consequently it was not permitted to have air conditioning, which Vi said made the house very uncomfortable during the summer. They are both long gone but the house is still there. I wonder who lives there now? 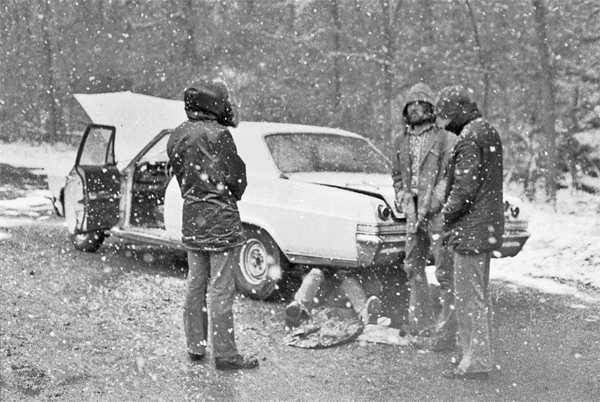 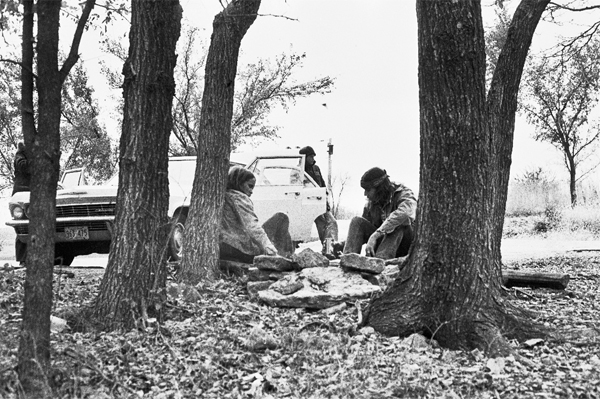 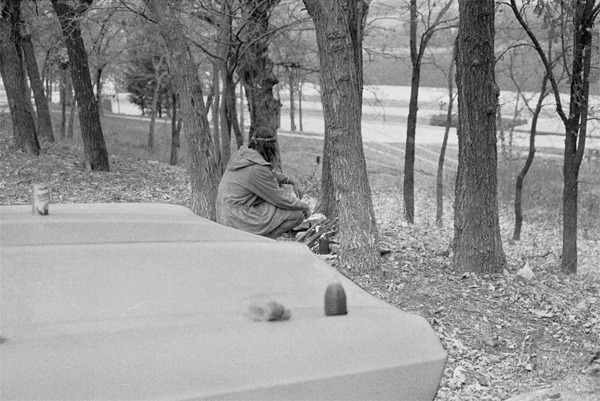 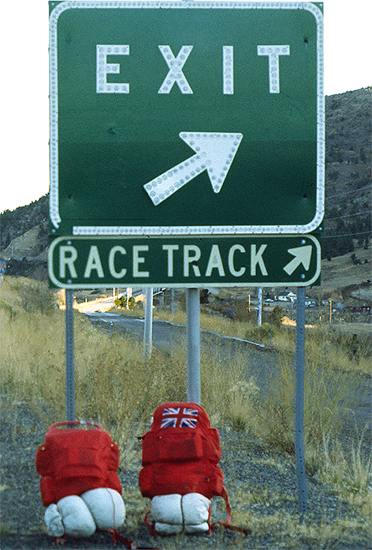 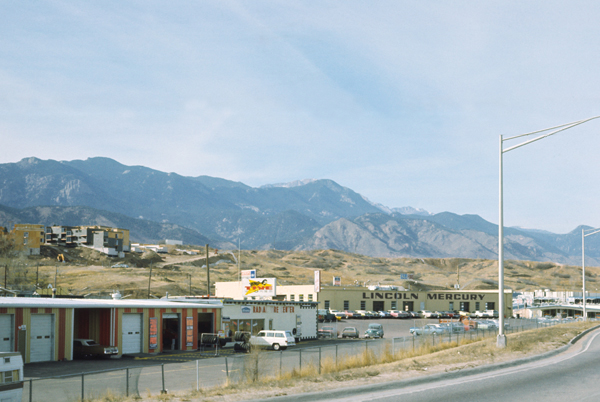 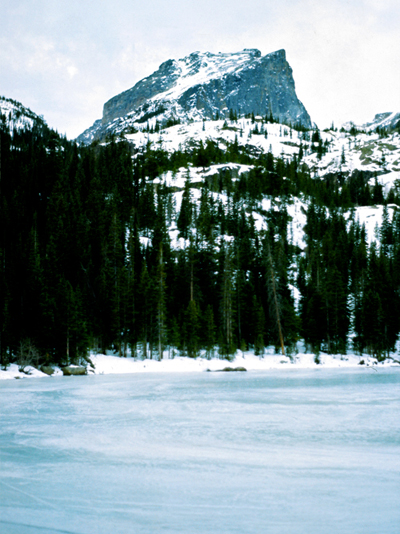 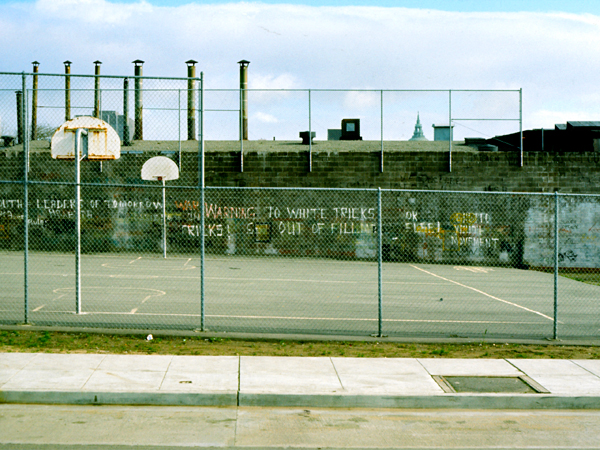 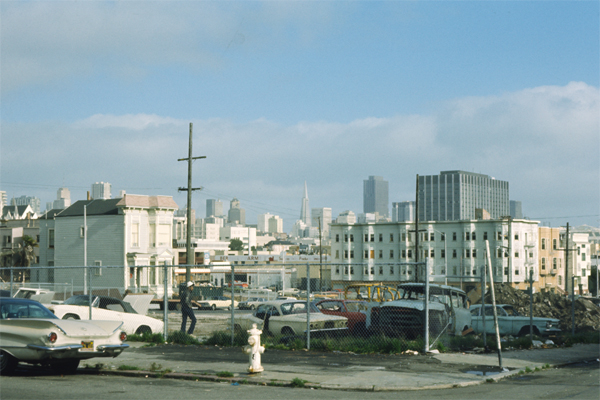 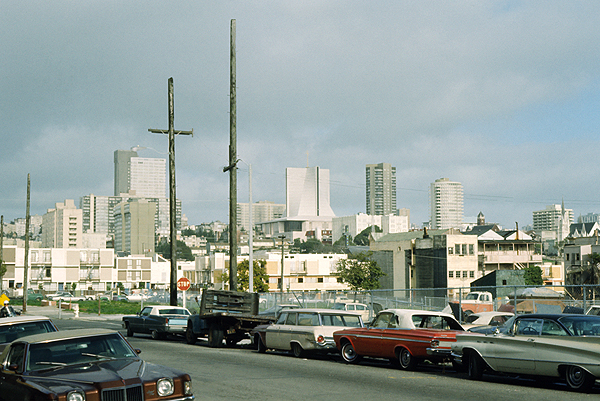 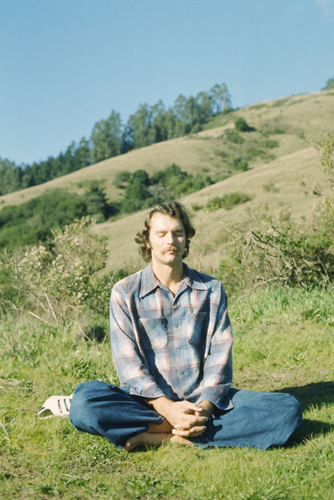 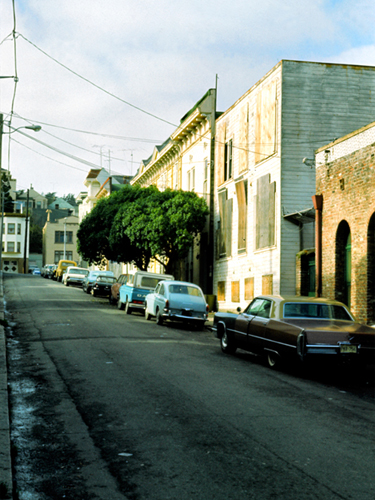 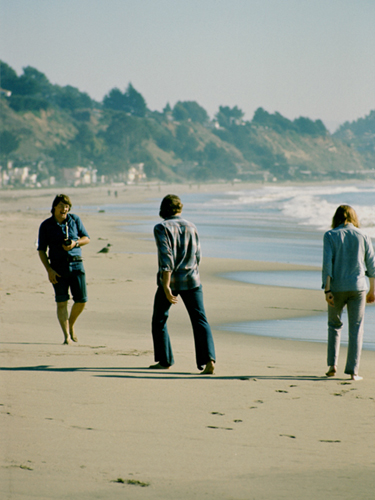 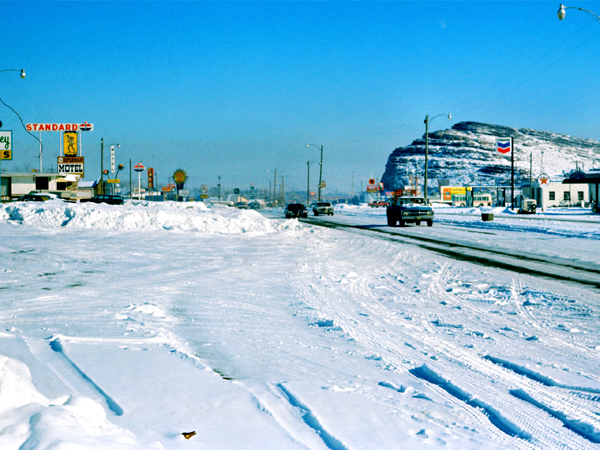 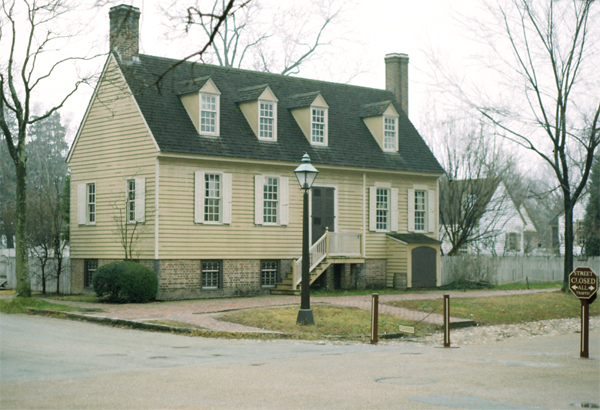 I have been busy this past 9 months on a new painting. I will be adding more info on this soon. Meanwhile my Instagram page has updates.