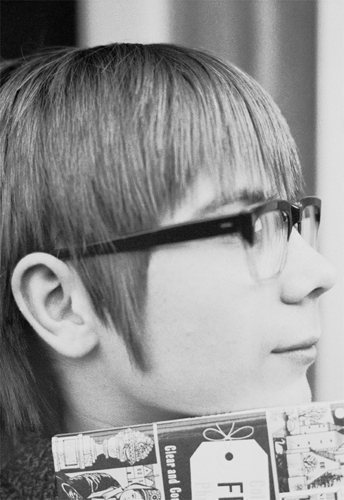 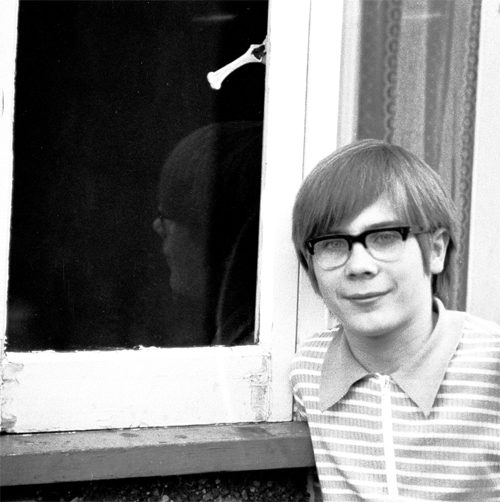 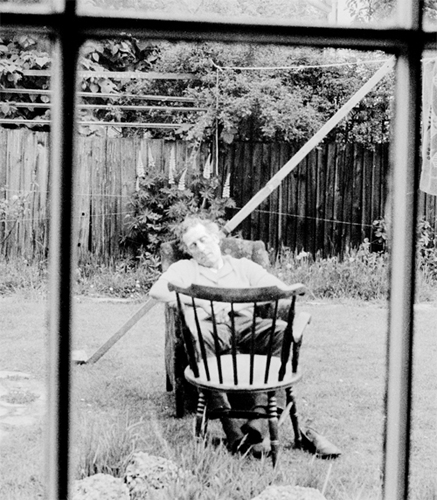 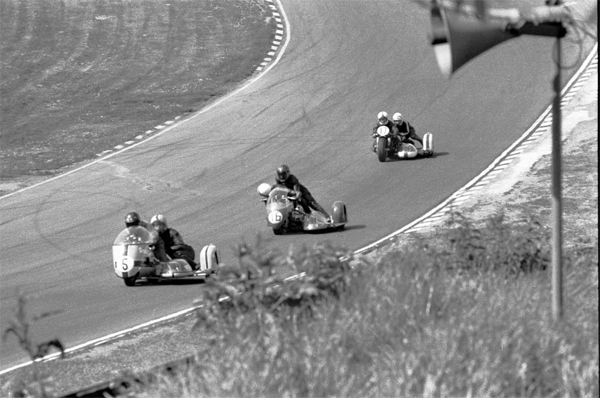 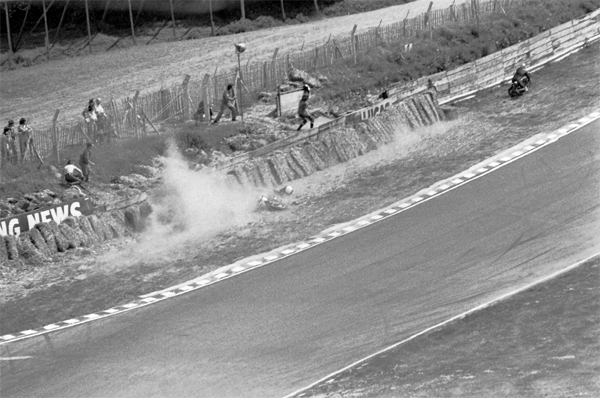 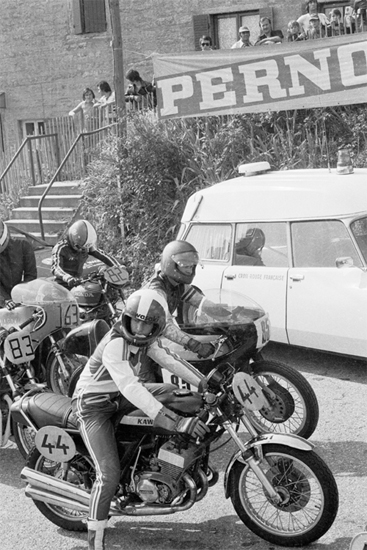 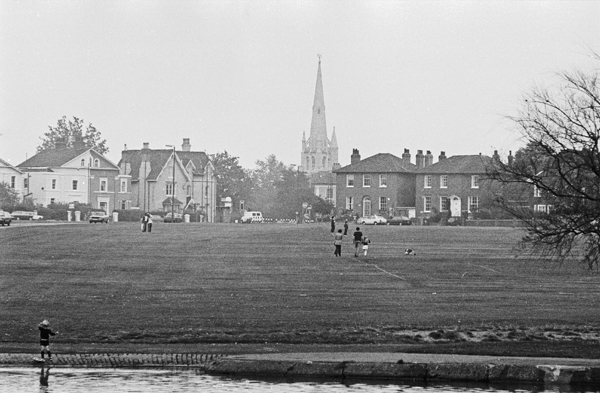 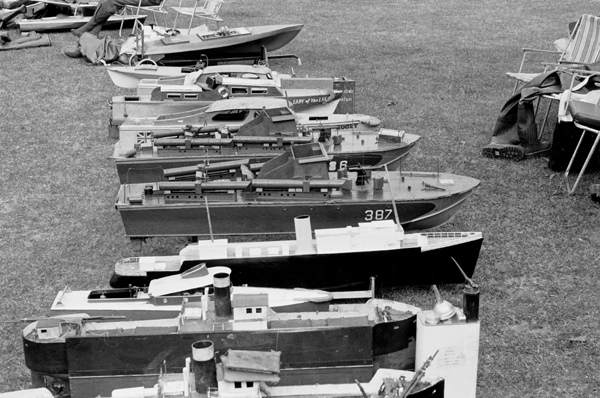 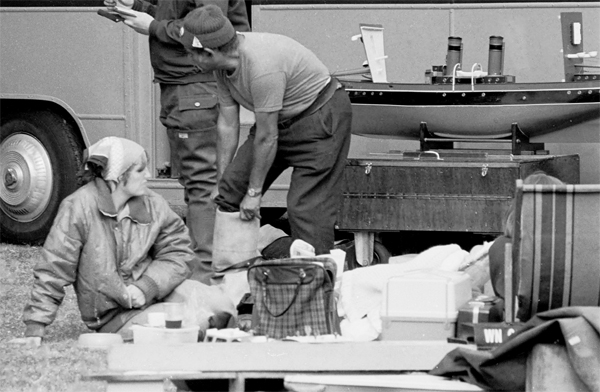 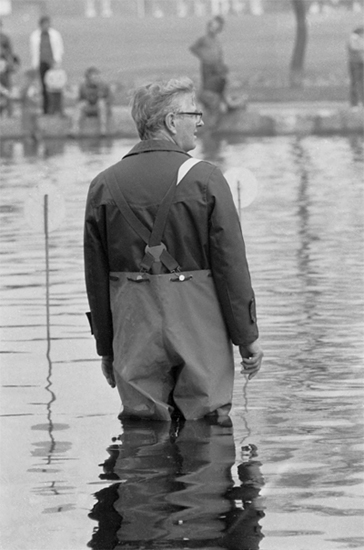 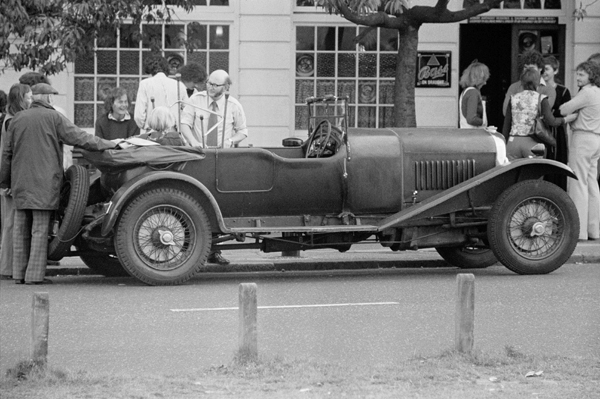 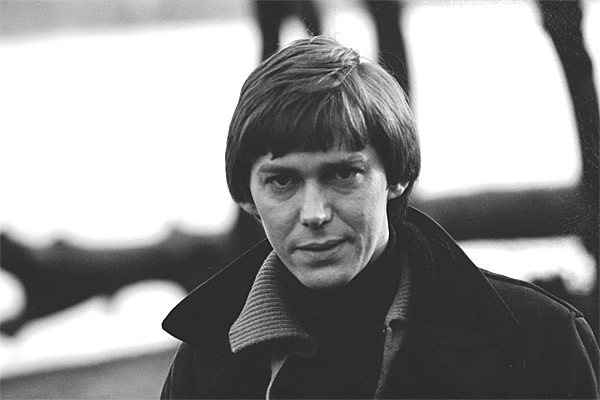 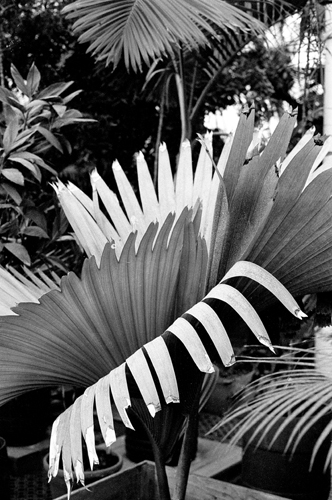 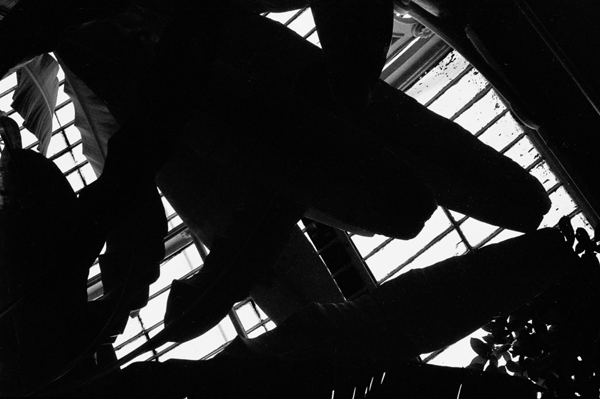 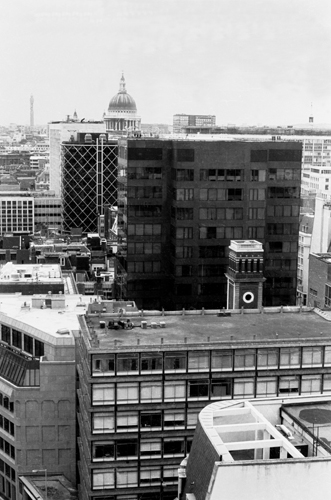 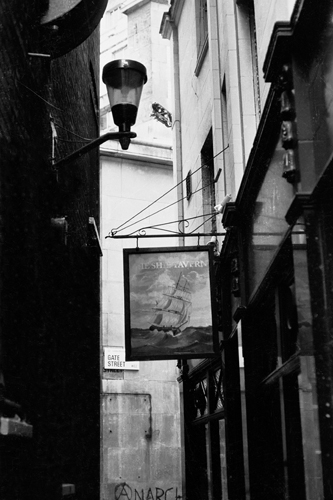 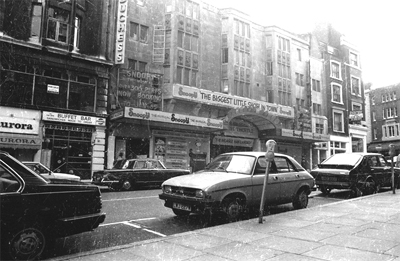 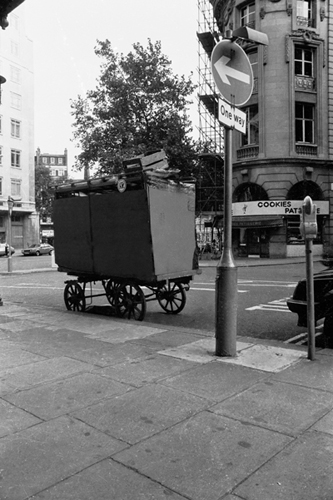 I began taking photographs on a regular basis in 1973. I often used Ilford HP4, chiefly because I was able to develop and print at home in a makeshift darkroom. Like those taken in America, I used a Pentax Spotmatic 500.

One of these photos may be of interest to those who remember the actor Malcolm McFee. We first met in 1977 and became friends. Later, he asked me to take some publicity shots for him. This was the one he chose. Malcolm is best remembered for his role as Peter Craven in the TV series Please Sir!. He made his film debut as Freddie Smith in Oh! What a Lovely War. Malcolm died in 2001.

In 1984, I began to utilize photography as a means of producing images for paintings, searching London for both natural and engineered forms. Kew Gardens remained favourite source of imagery for many years.

I have been busy this past 9 months on a new painting. I will be adding more info on this soon. Meanwhile my Instagram page has updates.